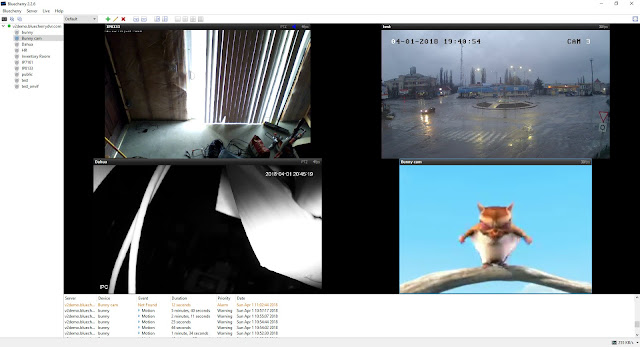 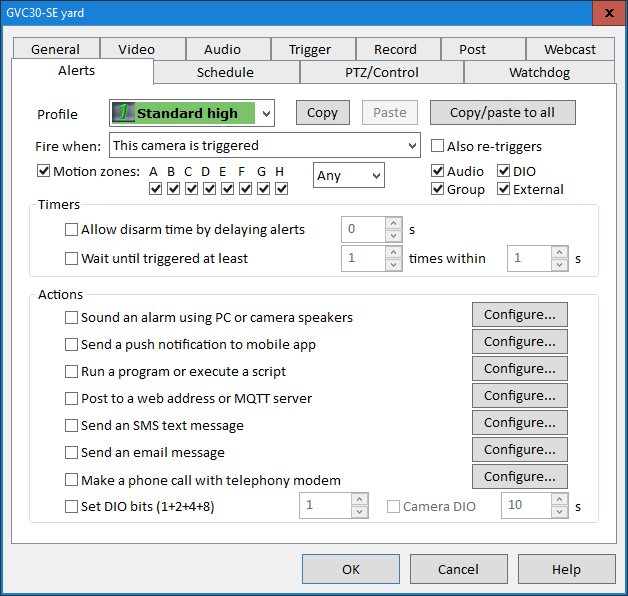 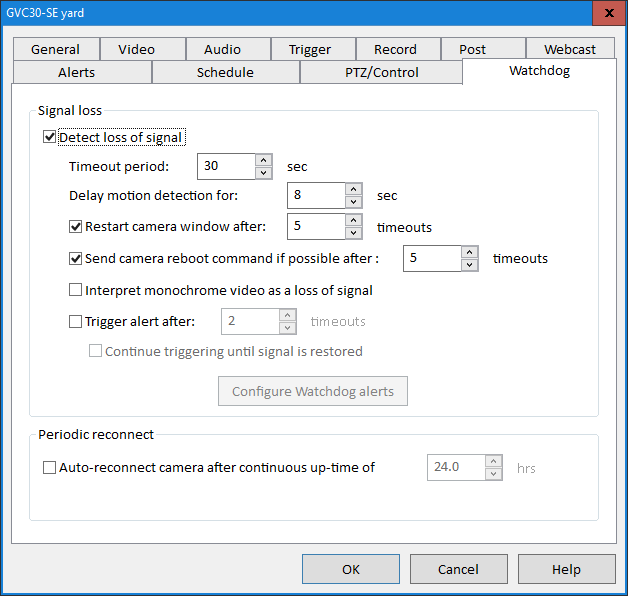 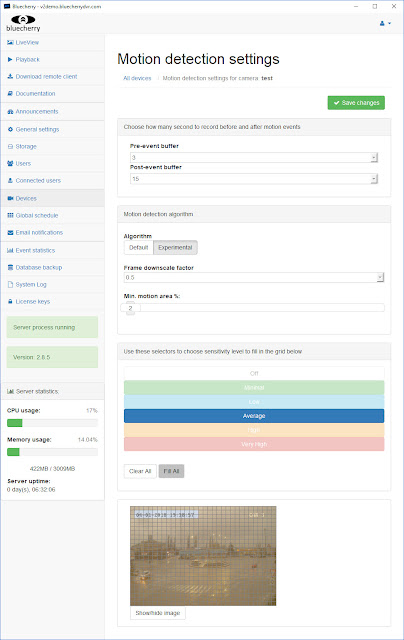 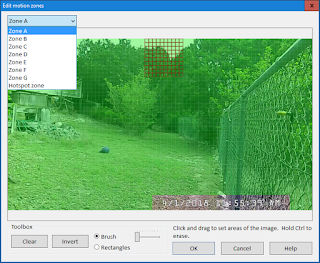 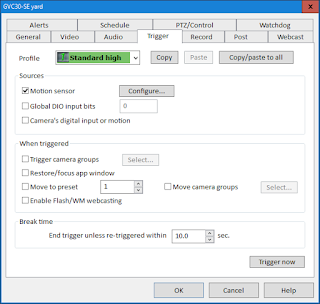 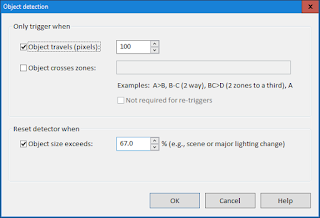 Another Linux option is kerberos.io Do not know anyone that has actually tried it though. If you look at the docs, to do multicams on a server (not a RPI) you need to setup a docker image for each cam. I'm still looking if you need multiple web interfaces as well. The demo appears to show a camera only. I like some of the data displays like the heat maps I have not seen elsewhere but wonder about the horsepower required for all that. Especially since I'm phasing out all my 720p cams. Blue Iris is often accused of being a CPU hog. With motion highlighting turned on (similar to but less data intense than heat amps ought to be) 13 (720p to 2K mixed) cams can max a 4th gen i7 (4 cores / 8 threads) during a storm.

Another issue for me is I want a console. If the dogs start barking or a sensor is triggered I want to be able to look at the monitors and see what is going on.One of the reasons I have 3 Blue Iris servers, other than load, is that 13 cameras fit perfectly in a 1:3, 4 up layout full screen display on a 32 inch monitor so that I can see at a glance what is going on.

I should note too load. Those servers are each looking at around 40 mb/s coming in from cameras so sending to the cloud in never going to happen without a fiber uplink.

I am thinking about setting it up just to fine tune motion detection setting for Blue Iris if nothing else.
Posted by Avatar42 at 9:08 AM No comments: