I got Zoneminder to work by spinning up a new copy of CentOS 7 on one of my test PCs. 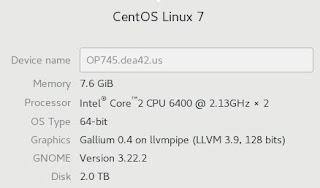 The broke bit I saw on my first try seems to be with it not seeing the DB because it is looking for an instance of Maria DB local (remote is also supposed to work) and does not see MySQL local either as equivalent.  Note they are functionally equiv and the OS saw the MySQL DB I had installed as newer version of Maria. There were also other software conflicts on other servers I tried that had other things installed like remote desktop for example which needed to be remove just to get it to install. 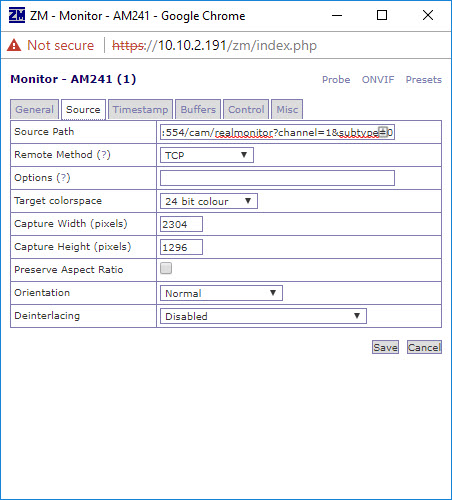 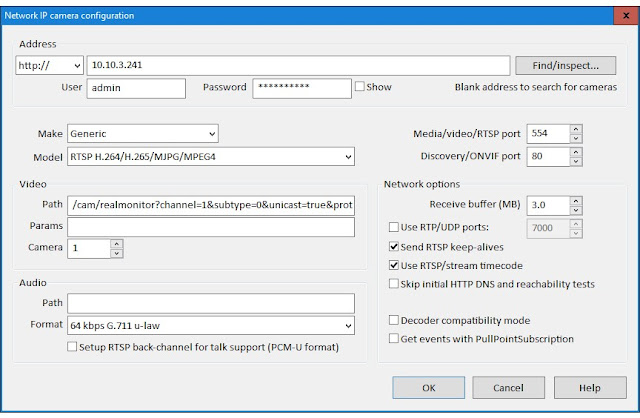 Generic above was setup automatically by inspect though you could also select Amcrest. The configuration by selecting the brand and model looks quite different but seems to work equally well. 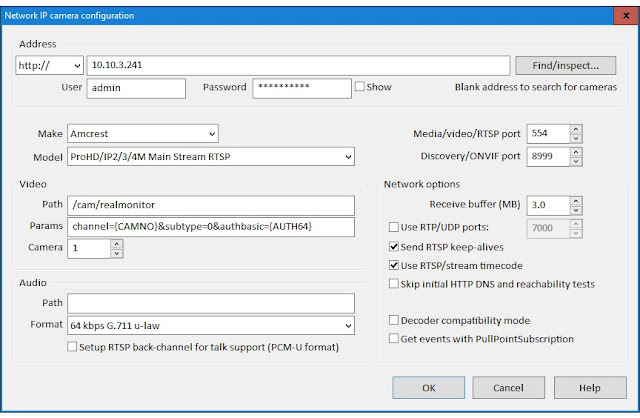 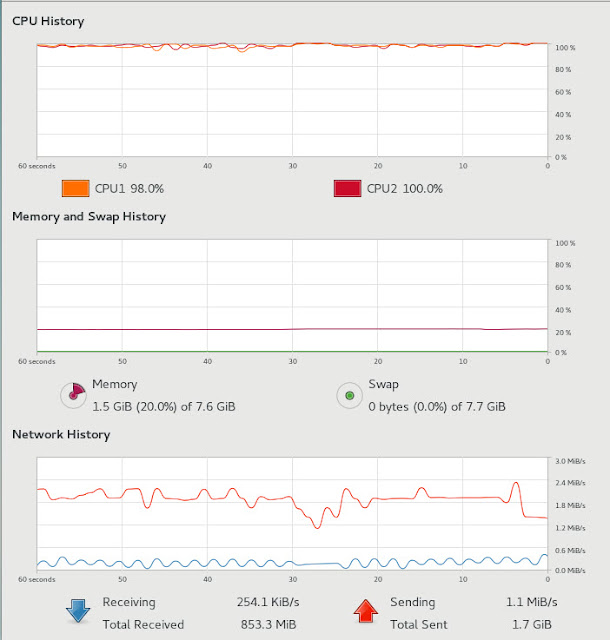 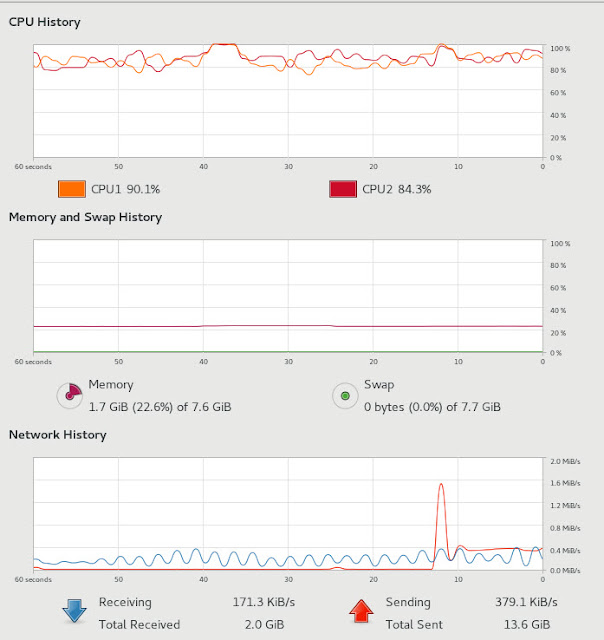 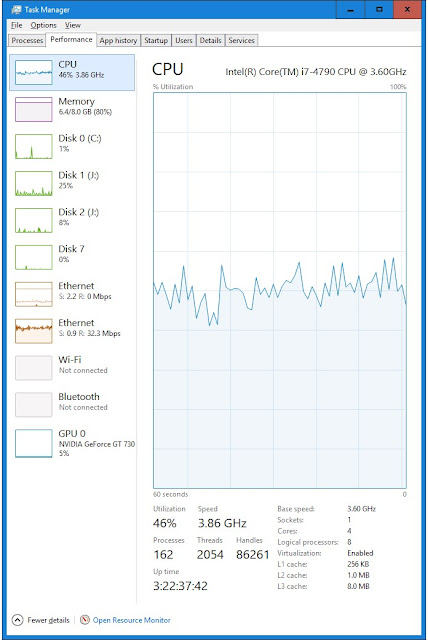 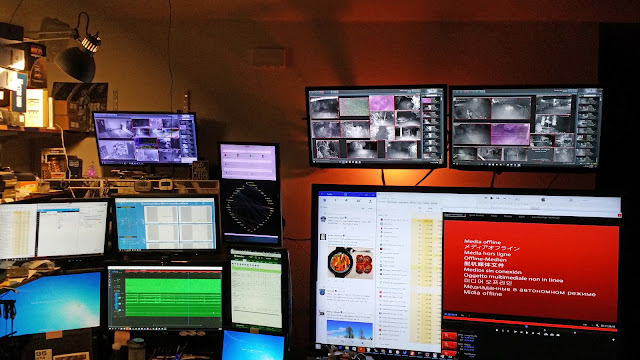 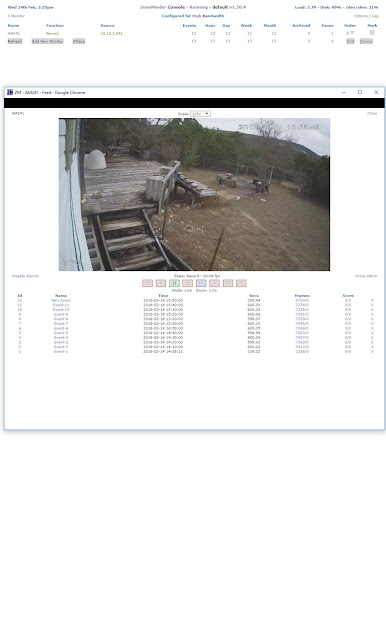 Paranoia definitely pays when it comes to recording.

Been seeing a lot of posts lately about only recording on motion. Generally this is either to save disk space or make recording to the somewhat feasible. See Some things to keep in mind if you are thinking of cloud recording your cams. Problem is it comes down to one thing. Do you REALLY think you have all possible scenarios covered? In a conversation I just had, a guy was using several sensors, per camera, to try to catch motion while at the same time filter motion triggered by him. While this might make sense for an alarm to keep triggers to the minimum, there is no practical reason to limit recording this way. Recorded video is generally the thing you go to after the alarm failed to protect you. Or to find out the mess you are looking at in the yard happened that the alarm was not even looking for. Bottom line though the ONLY way you will know for sure everything works like you think is after the fact when you notice something has happened and you go look for video. Kind of like raccoon / mouse proofing that way. If you are only recording on triggers then there might be no video to find. Recording 24/7 there will be video even if everything but the cam and the recorder fails to work as planned.

This brings up a point though. How can you mark the video / trigger alerts based on other sensors? This article covers that question pretty well for Blue Iris. Basically it comes down to this.
Set your alerts to be retriggerable by  checking "Also re-triggers" 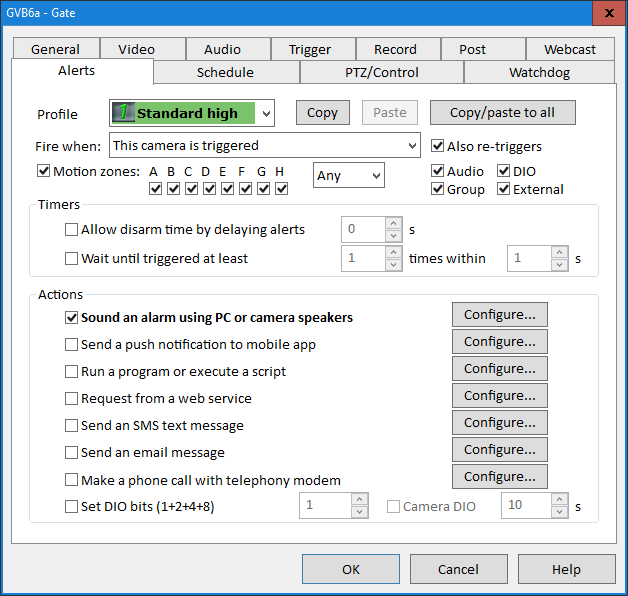 Then call the trigger via a URL get in the form of
http://IP_ADDRESS_OF_BI_SERVER:PORT/admin?camera=camera_short_name&trigger&user=XXXXX&pw=XXXXXX

For instance to try from a browser assuming:
Your Blue Iris server is on IP address 10.10.2.46 on port 8076 and you wanted to trigger IPcam62 Note that is that is the short name on your properties screen. 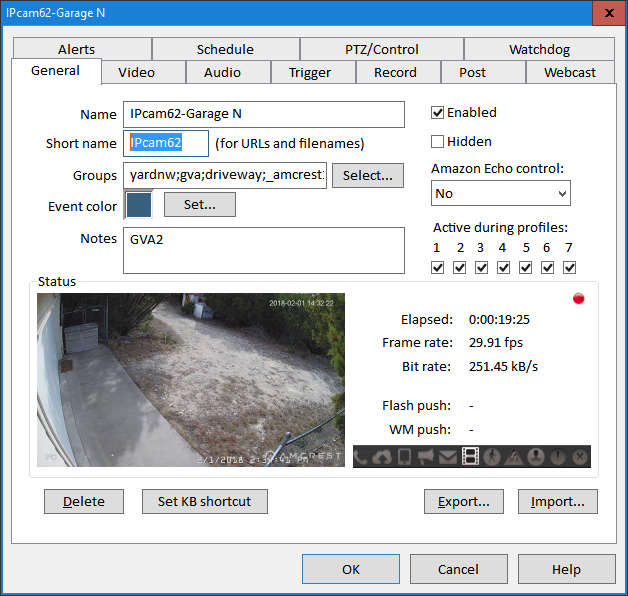 You should see a response like
signal=green
profile=-1
lock=0
camera=IPcam62-Garage N
If you see camera=NULL you have mistyped the camera name.

To trigger from Homeseer you would create an event like 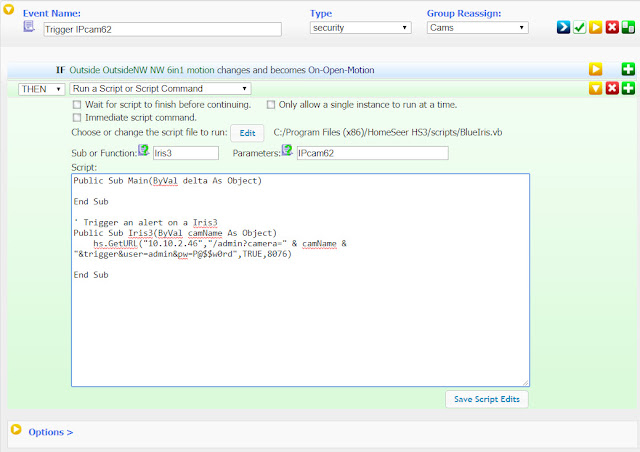 To go the other way (trigger Homeseer form Blue Iris) see this post in my automation blog.

Other home automation systems are similar.

It is just that simple to get every motion event marked on your video to make finding the right footage easy. If you find the motion sensor is working well enough, you can even turn off Blue Iris' motion detection the save a good bit on CPU load though I prefer to leave it on just tuned to the insensitive side.