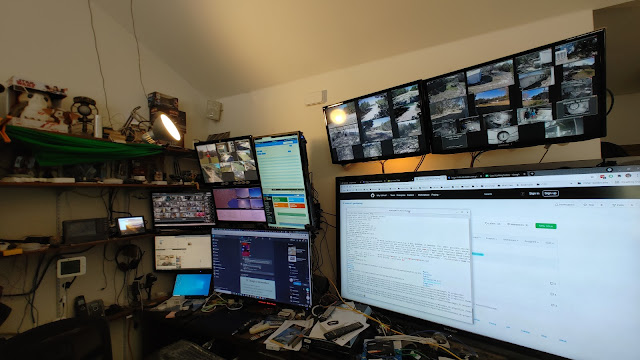 All cameras servers linked into my home automation so it can highlight cams groups on consoles based on various sensors being triggered. It can also switch the distributed video to show a console automatically depending if the alert and alarms levels are high enough. As in a someone opening the parcel box at the gate will always trigger the cams pointed that way and switch the main video to that console. Motion at the gate though only highlights the cams on the console those cams are on but only switch the main video is the alarm is armed.

Still looking at adding a DeepStack server when I get the time. Or something similar. I want something I can train not just tell people from non people like the current Blue Iris plugin. The LightHouse cam used to be able to recognize your pets so this seems reasonable. So I want to work toward telling critter types apart at some point. If I can get it to tell my dogs apart even better. The bare minimum I want to get to is alerts telling cat vs dog/coyote vs raccoon/opossum/skunk/armadillo vs pig/cow/horse/deer. Yes I've actually had all those and more in my driveway. There is even been a mountain lion spotted in my neighborhood few believed in till someone caught it on a security cam in a nearby neighborhood.

Most of the changes, other than the added Blue Iris server are not really obvious but since it has been almost a year I thought I should post an update. What is new / changed: 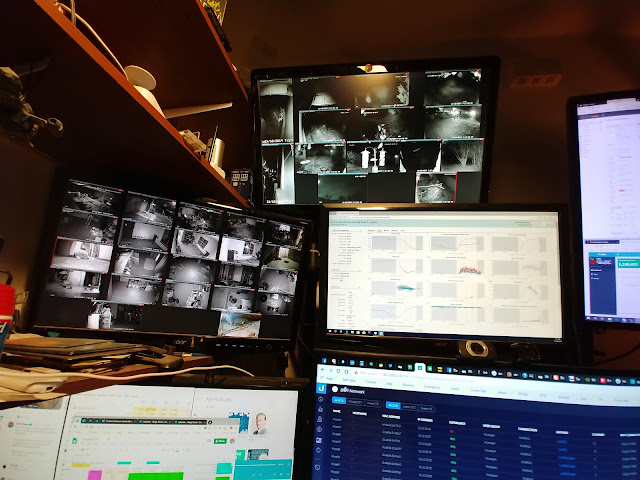 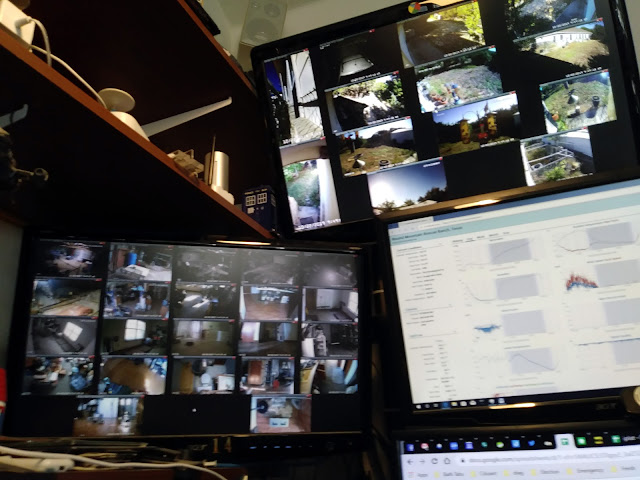